ETH price shows a massive decline in the price as the fresh trading week begins. The pair opened the new trading session on a lower note. A further retracement seems to be on the way for ETH before a move to key levels.

On the daily chart, the ETH price flipped the crucial 200-day and the 50-day EMAs (Exponential Moving Average) indicating the buyers are on the backfoot in the altcoin. In addition to that, the ETH price crashed nearly 11% since April 4.

Now, the price took a little breather around the vital support of around $3,000. A daily close below the mentioned level would invite more sellers on the board.

advertisement
Find Next Crypto Gem on KuCoin! Sign up to Claim $500 Welcome Bonus.

On the downside, the first lower target is placed at $2,750 with no in-between stoppages.

Furthermore, a break of the mentioned level could see the token crash to $2,000 before reassessing the directional bias.

While Ethereum price action might seem pessimistic, the bearish outlook will face invalidation if ETH is sliced above the ascending trend line on the daily chart. The price channel extends from the lows of $2,445.00.

Investors could explore the supply zone extending from the $3,400 and $3,750 in a highly optimistic scenario.

RSI: The daily Relative Strength Index reads at 45. The outlook remains bearish for the indicator.

✓ Share:
Disclaimer
The presented content may include the personal opinion of the author and is subject to market condition. Do your market research before investing in cryptocurrencies. The author or the publication does not hold any responsibility for your personal financial loss.
About Author
Rekha chauhan
Rekha has started as Forex market analyst. Analyzing fundamental news and its impact on the market movement. Later on, develop an interest in the fascinating world of cryptocurrency. Tracking the market using technical aspects. Exploring on-chain analysis to track the market. 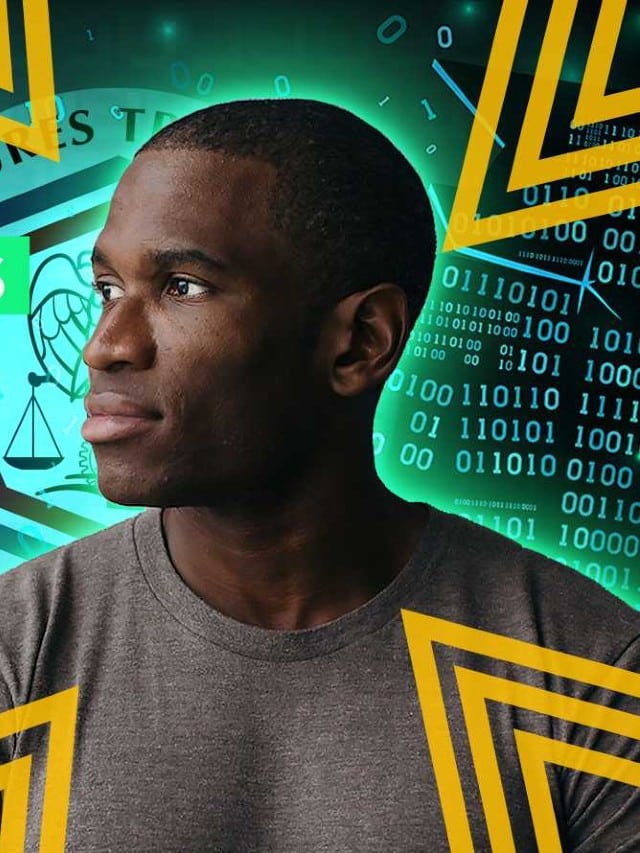 Reason Behind Elon Musk’s Not Joining Twitter’s Board 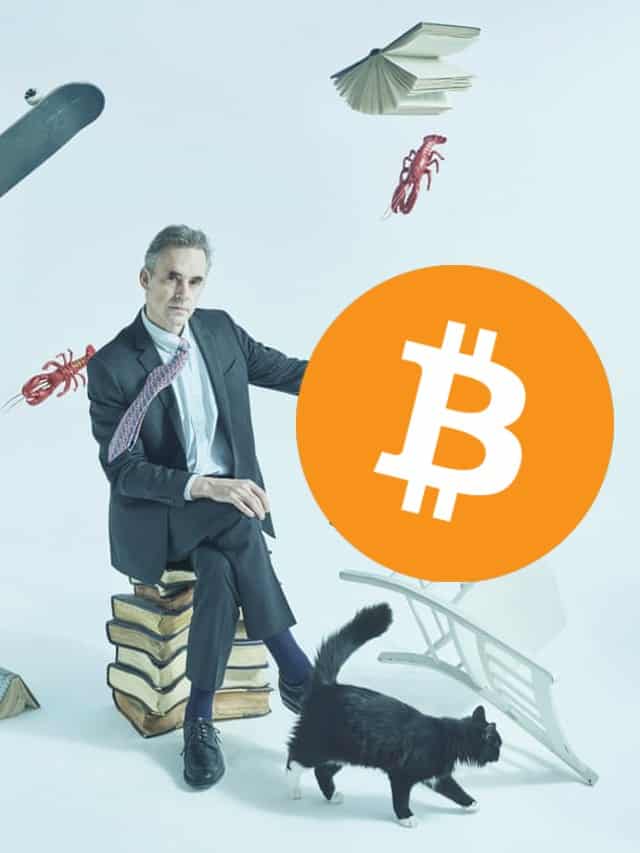 273 Million LUNA Tokens Burnt in the Last 24 Hours Raising the Price By More than 75%, But How Long?

Top Altcoin Which May be the Best Bet Before the Beginning of the Altcoin Bull Cycle!

Top Reasons Why Cardano (ADA) Price Might Fall To $0.075 Level

Crypto Winter To Continue For 3 Months & More, Bitcoin Price May Drop Below $20K

Bitcoin Downtrend To Continue This Week! BTC Price On Verge To Plunge 52%

Cardano To Crash 50%! ADA Price Drop To This Level In Coming Days.